What is Artificial Intelligence?

The division of Science which deals with making machines equipped with human-like intelligence to act in human-like fashion and the exhibit human capabilities is known as Artificial Intelligence (AI). Multiple disciplines like Computer Science, Psychology, Philosophy, Sociology, Mathematics, Biology and Neuron Science contribute to the development of AI.

Now the question arises that whether these works are also capable of affording special status under Intellectual Property Rights Law like any other work produced by a human being. Can a machine be an author or an inventor? Who is the owner of AI generated works or inventions? Who should be held responsible for the creations and innovations generated by AI, if they encroach upon others’ rights or violate other legal provisions?

Traditional Copyright law does not recognize AI generated work. It only protects the original creations of a human being.

According to section 2 (d) of the Copyright Act, 1957, defines “author” “in relation to any literary, dramatic, musical or artistic work which is computer-generated, the person who causes the work to be created;”

Where AI becomes more advanced and fully autonomous and when it has the liberty to make its own decisions, it may become even more difficult to say that by whom the creation of work was undertaken. As per current scenario only the human-authors of creative works may enjoy copyright protection.

According to the WIPO Technology trend report of 2019, “India is emerging as a new target for patent filing in the field of AI and was ranked eighth for first filings in 2015”.

AI involving software are difficult to patent. The Indian Patent Office follows Computer related Inventions (CRIs) guidelines that prohibit computer programmes or algorithms from being patented. The same guidelines apply to technologies based on AI.

For an invention to be granted as patent, it should pass the patentability criteria -novelty, inventive step, and industrial applicability. The biggest challenge faced by the AI systems in obtaining a patent for their ‘inventions’ is satisfying this three steps test.

On a concluding note, The current laws need to be updated to permit grant of patents for inventions and lack of ‘legal personality’ status of AI systems is a major impediment in achieving this’. Assigning authorship and inventorship to non-humans is a novel way to promote the growth and development of AI, which will boost the appetite of this world for more invention.

We protect and enforce innovations and creations. 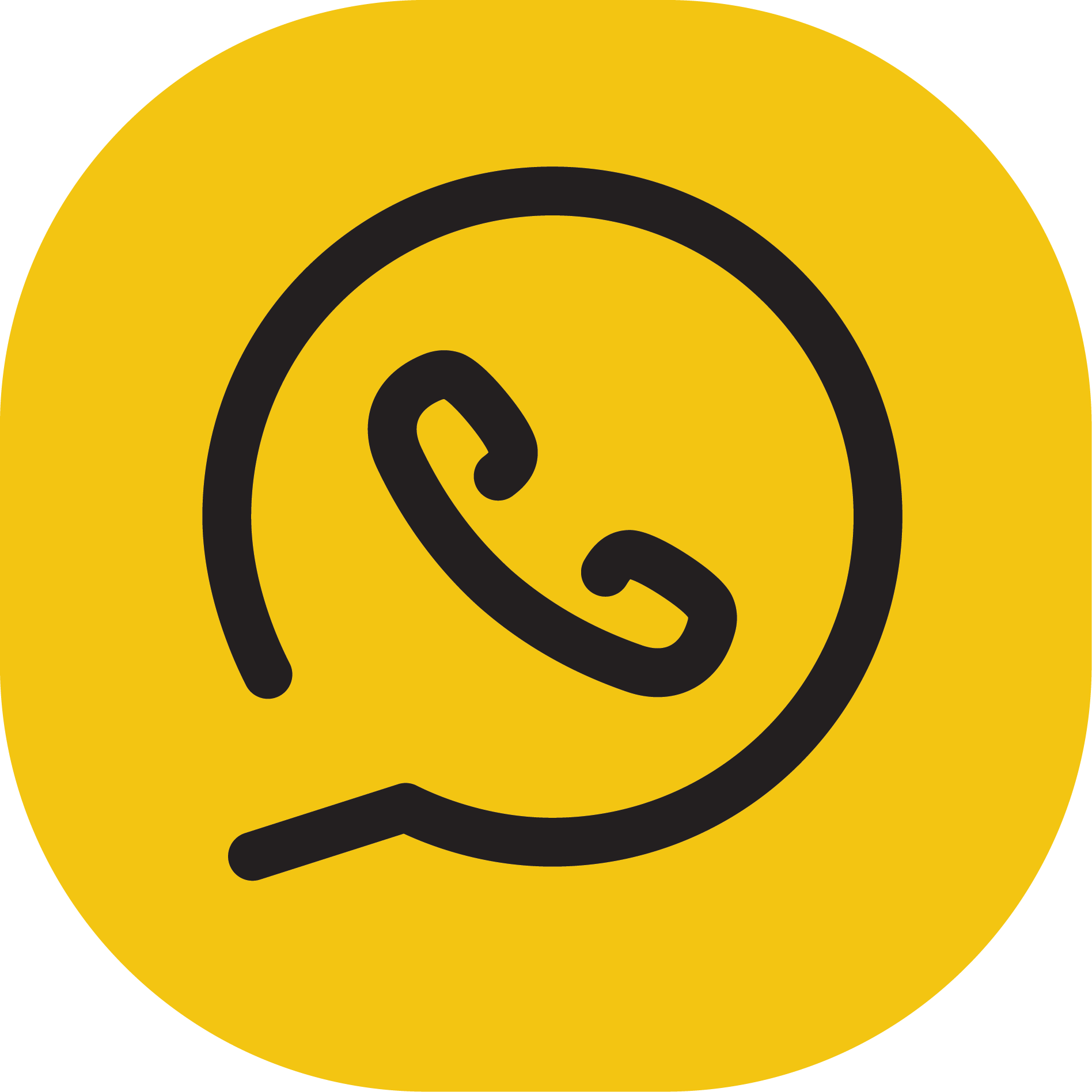 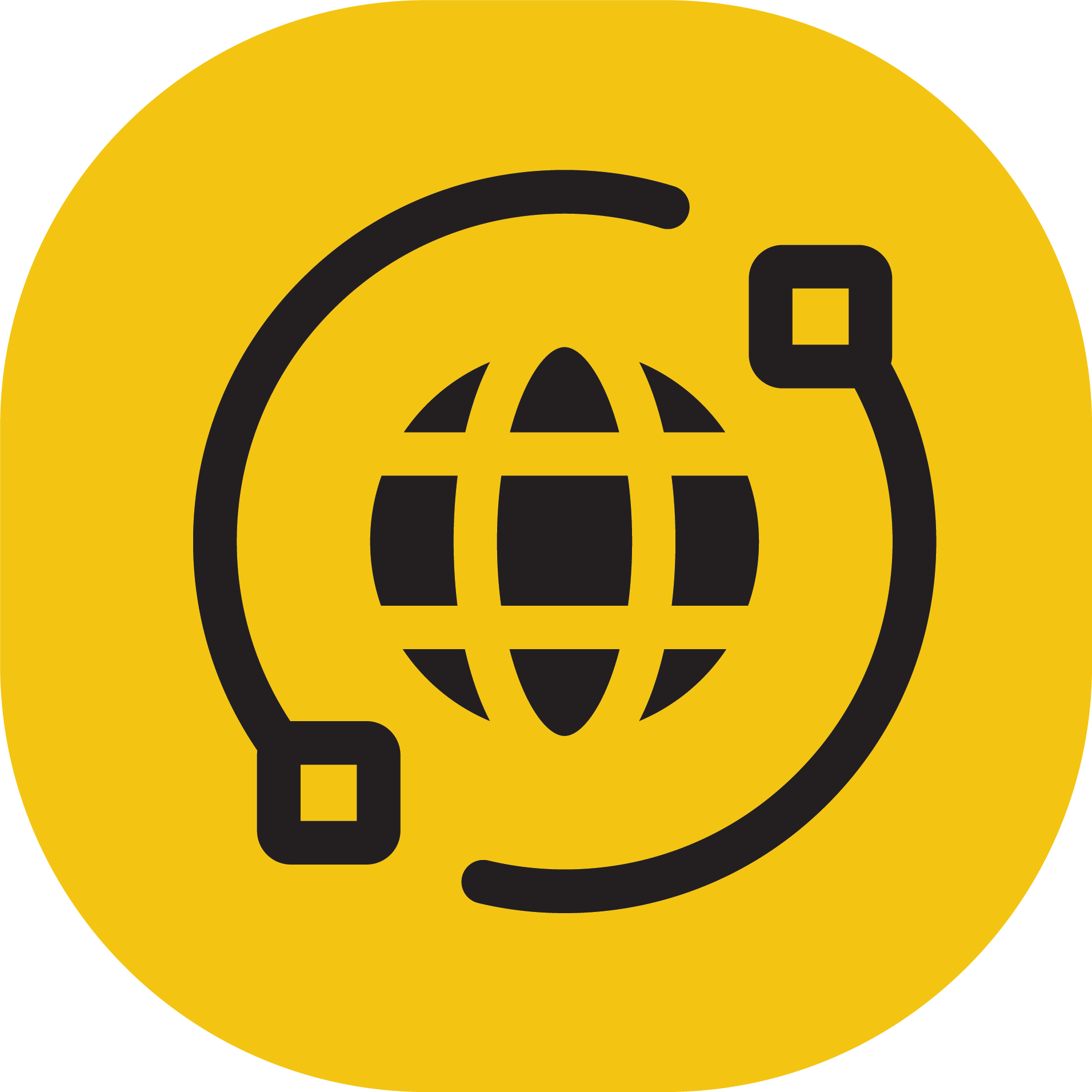 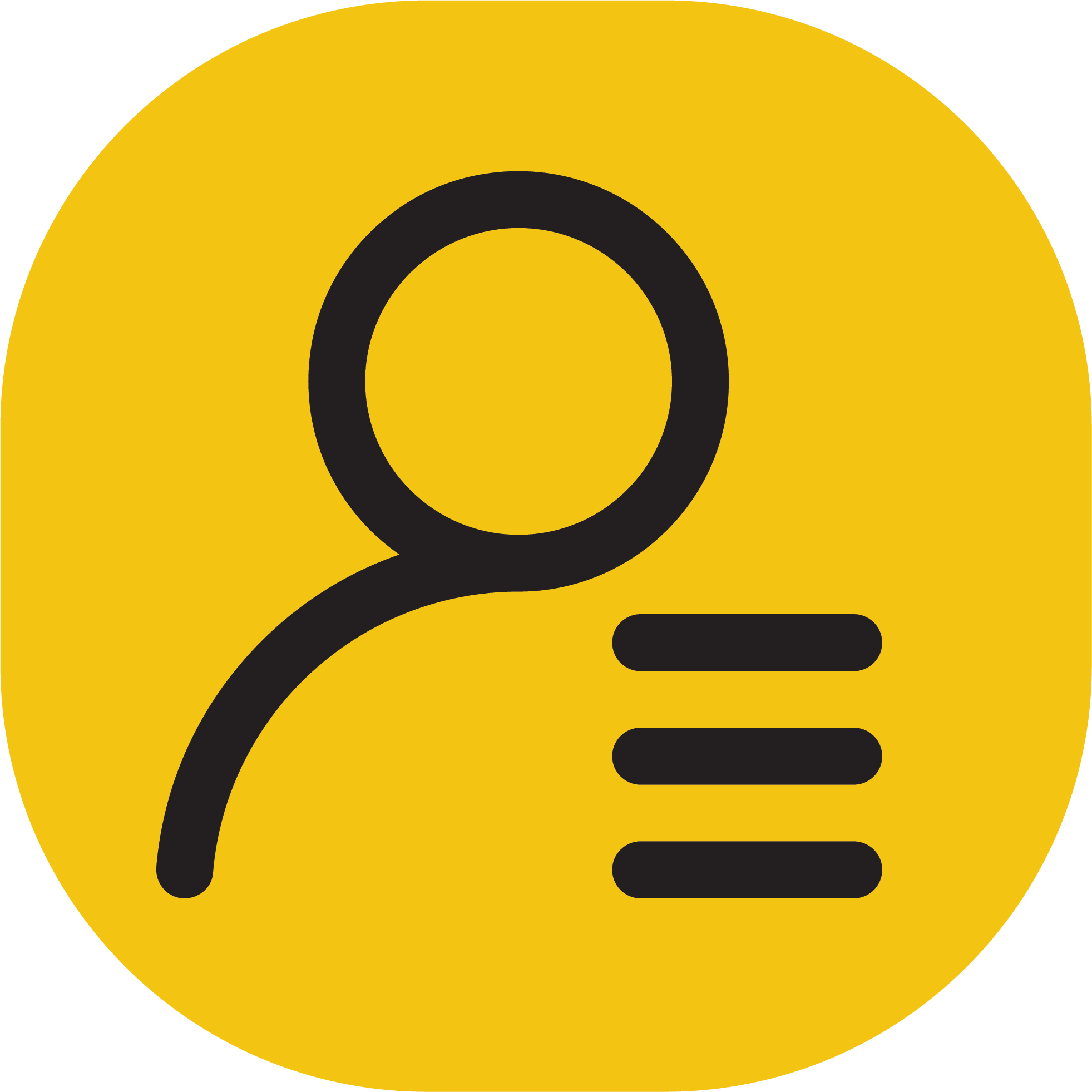 We protect and enforce innovations and creations.